Tutoring is available for Ilmstitute Academy students with Muhammad James Sutton on the Telegram app.  Currently we offer a group for mentorship where Muhammad James will advise each student with specific steps to achieve their goals of seeking knowledge insha'Allah, and there is another group specifically dedicated to learning the Arabic language.

Muhammad James Sutton is originally from Jacksonville, FL and became Muslim at the age of 15 in 1993.  He began seeking knowledge by traveling around the United States to places like Atlanta, Philadelphia, Los Angeles, and Texas, but eventually made his way to Yemen where he lived for 15 years from 2000-2015.  After Yemen, he would spend 6 years in Saudi Arabia.  During his travels, he was blessed to study subjects like Arabic, Hadith, Tafseer, Aqeedah, Fiqh, Usool Al-Fiqh, etc. with scholars in Dammaj & Sanaa (Yemen) and Riyadh (KSA).  He recently returned to his hometown of Jacksonville, FL with hopes of trying to benefit the people from what he gained during his years of seeking knowledge, insha’Allah. 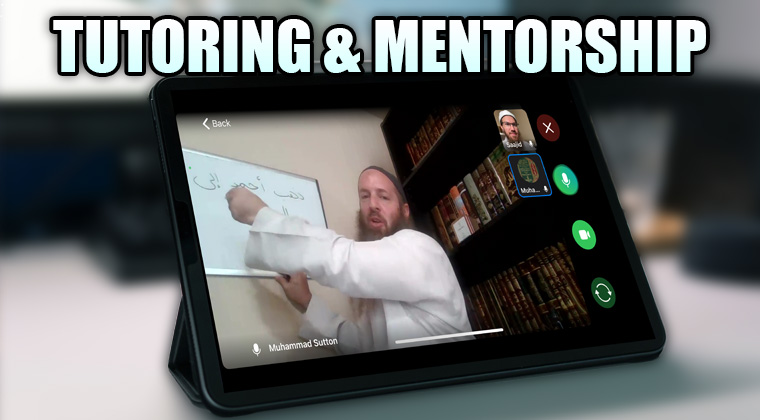